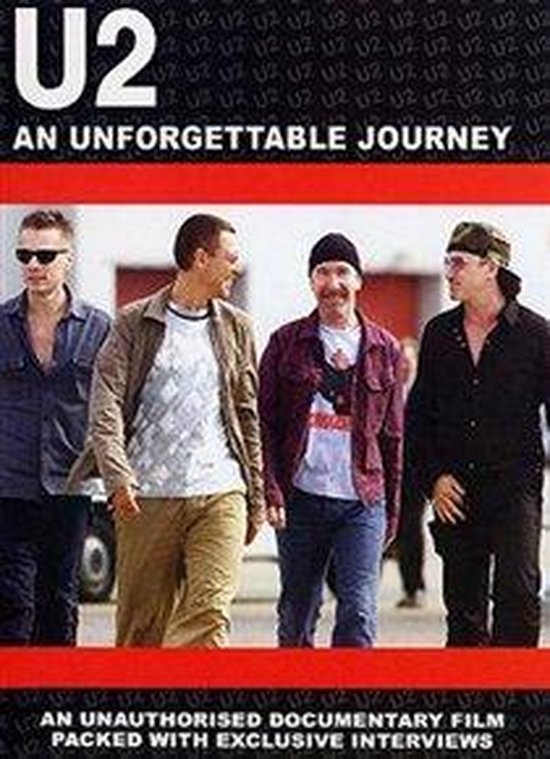 From their humble beginnings in a Dublin classroom to becoming the most influential band on the planet, U2 are without doubt the most important rock act of the past twenty years. These four friends have remained together against the odds, constantly reinventing the music that has inspired millions of fans around the world. 'An Unforgettable Journey' goes behind the scenes to discover what it took for these everyday Irish lads to reach such stunning heights. Using interviews with the band and those who've known them along the way, this documentary film takes you where the cameras haven't previously preyed to achieve an uncensored look at a truly extraordinary band.