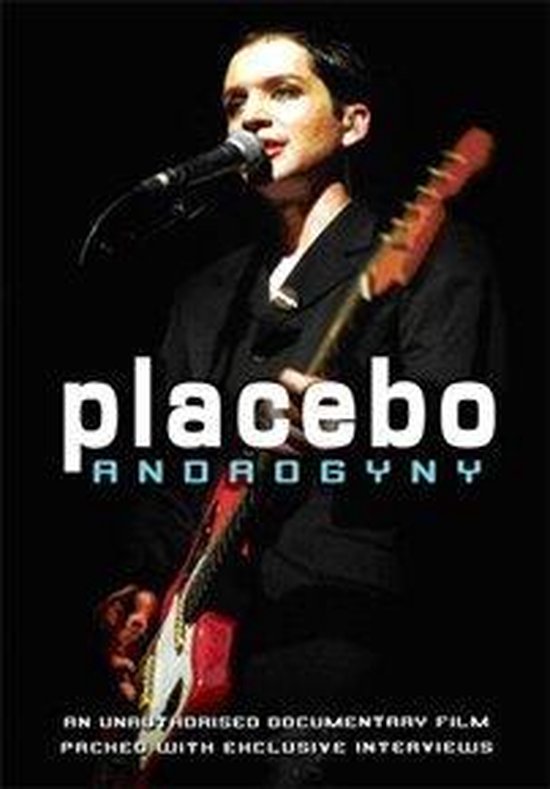 British rocker and Placebo front man Brian Molko has hit upon a winning combination with the band's dark, angsty lyrics, catchy, post-industrial music, and androgynous image influenced by glam, goth, and punk. Breaking out in 1995 with "Bruise Pristine," the group has enjoyed some international success, appealing to a wide audience with its eclectic range of elements, as well as their choice taste in covers, which include Kate Bush's "Running Up That Hill (A Deal With God)" and T-Rex's "20th Century Boy." This documentary traces the band's rise to fame, beginning with the chance meeting of childhood friends Molko and bassist Stefan Olsdal years later on a London subway platform; their resurrected friendship resulted in the beginnings of Placebo. The rest is history, which is pieced together here from rare photos and film footage of the group